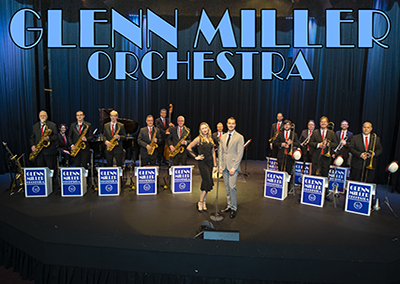 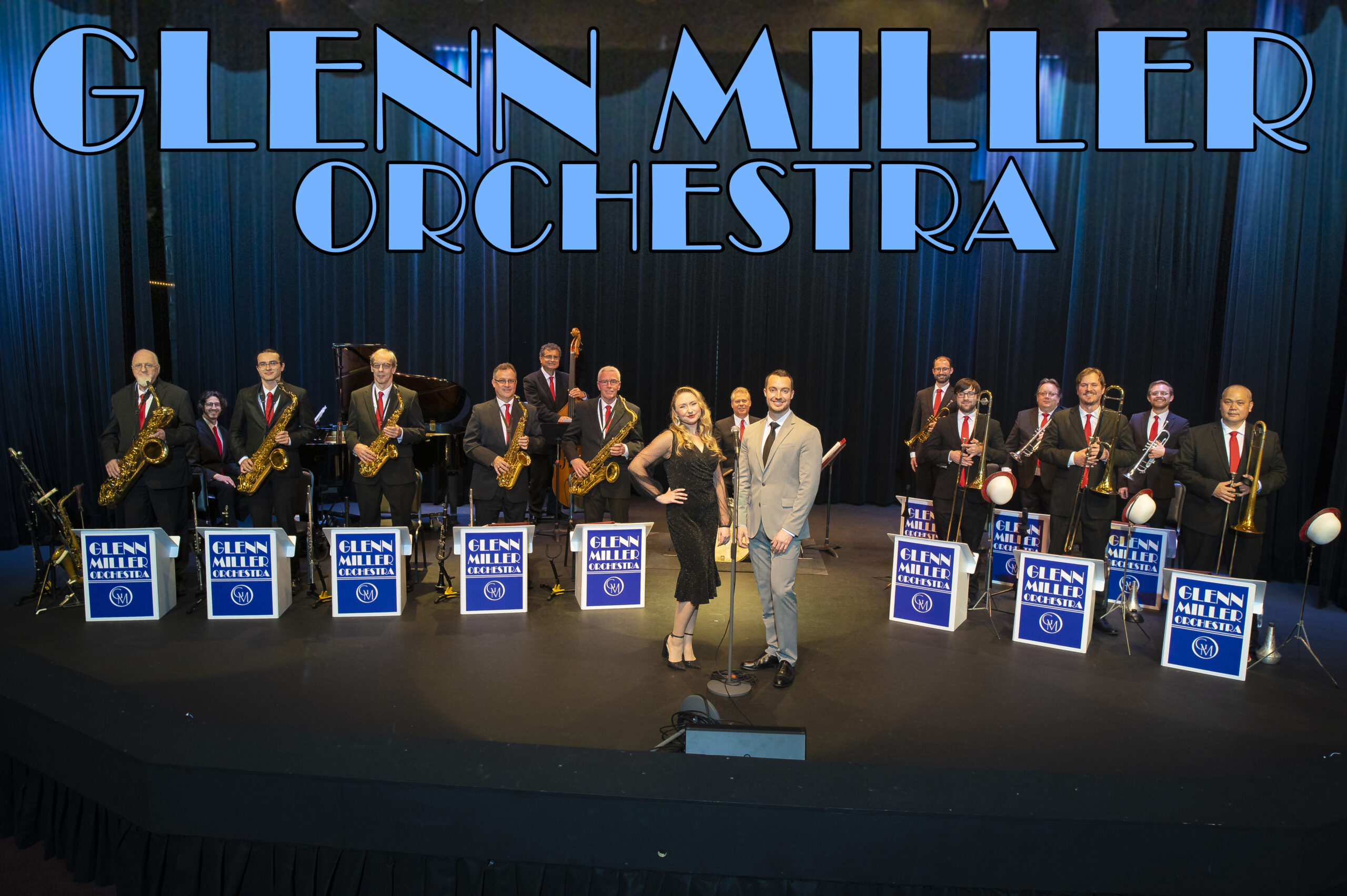 In April 1935, Glenn Miller recorded, for the first time, under his own name. Using six horns, a rhythm section, and a string quartet, he recorded “Moonlight on the Ganges” and “A Blues Serenade” for Columbia.  Less than three years later, they began breaking attendance records all up and down the East Coast. There were record-breaking recordings, as well, such as “Tuxedo Junction”, “In the Mood”, and “Pennsylvania 6-5000?” all sold in record numbers.

In 1941, it was off to Hollywood where the band worked on its first movie, “Sun Valley Serenade”, which introduced the song — and soon-to-be million selling record –”Chattanooga Choo Choo”, and featured the Modernaires and the Nicholas Brothers.

Miller and his band inspired the World War II generation. He was one of the most popular bandleaders in the late 1930s and early 1940s. In 1942, Miller enlisted in the U.S. Army and was assigned to lead the Army Air Force Band. He boosted the morale of the troops with his many popular songs before mysteriously disappearing on a flight from England to Paris, France. Miller’s original recordings continue to sell millions of copies.