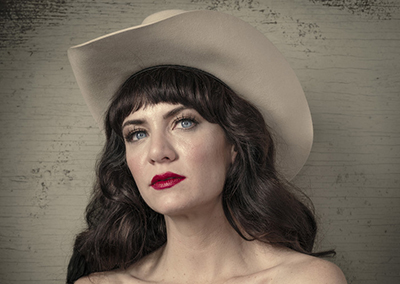 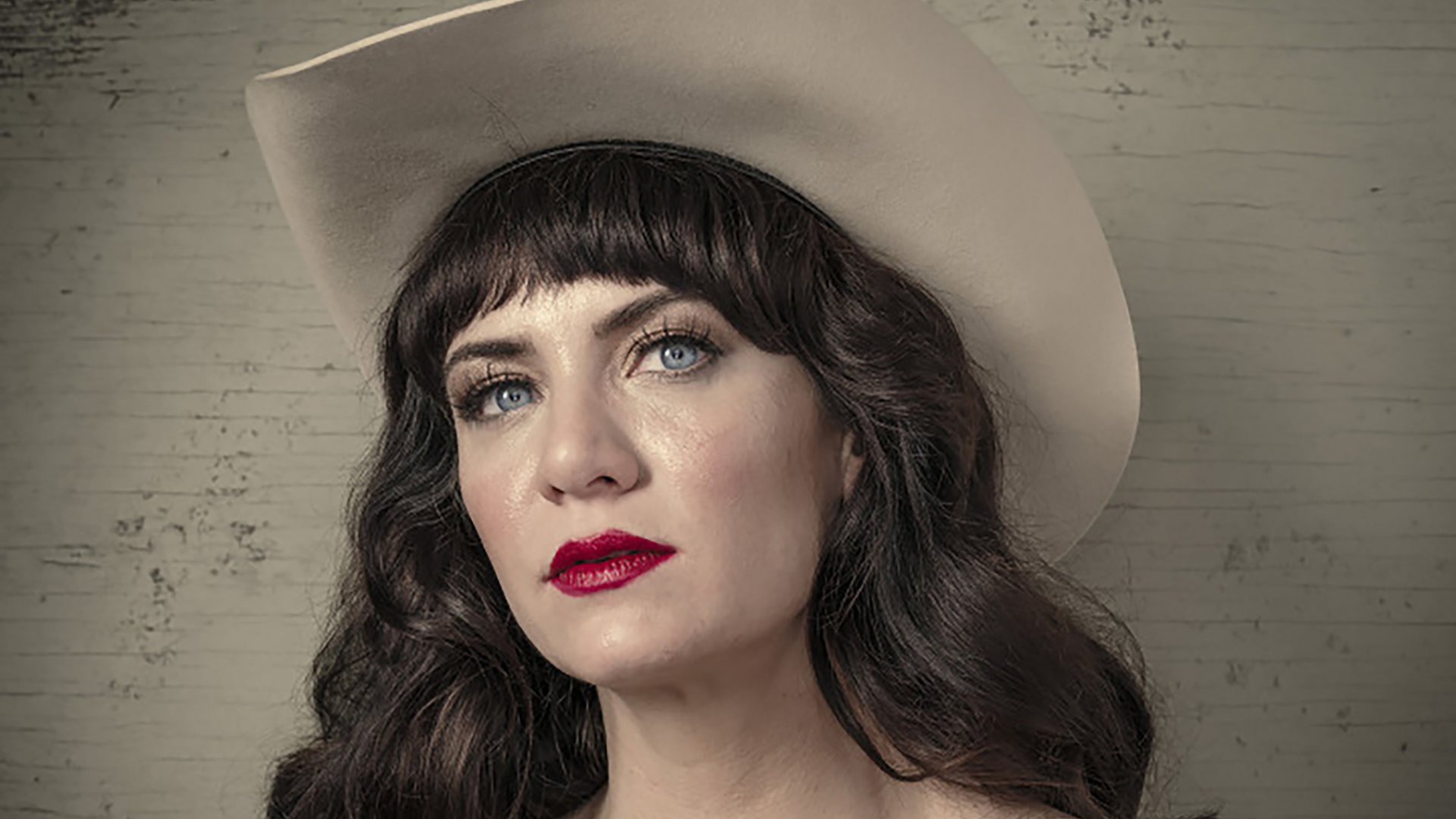 It’s the Denim and Diamonds Tour! Growing up, Nikki Lane used to watch her father pave asphalt during blistering South Carolina summers and that’s how she learned the southern work ethic. She says, “We didn’t have a lot of money, but I was privileged with the knowledge of how to work hard, how to learn and to succeed when things aren’t set up for me.” Creativity was an unthinkable luxury, she adds. “When people told me I should try to get a record deal for songs I was writing, I was like, ‘that’s cute — I’ve got to be at work at 10 A.M.'” “Becoming a songwriter is one of the most selfish things I’ve ever done,” Lane says plainly. She describes writing her first song at age 25 like it was a necessary act of self-preservation after a devastating breakup. Many of her early songs, she said on Shame and Nothin,’ were about the fleetingness of relationships she believed were permanent, she says. Lane’s main line of work in those days was a fashion entrepreneur (she’s currently the owner of Nashville’s vintage clothing boutique High Class Hillbilly). It brought her to cities around the country, New York to Los Angeles to Nashville. And like a true wanderer, Lane’s sound crisscrosses musical genres with ease, while the lonesome romantic in her remains. Even a soft song like, “Send The Sun,” with its lilting downward strum, is flush with bittersweet emotion. “Darling, we’re staring at the same moon,” Lane sings lovingly. “I used to say that to my ex,” she says with cheerful stoicism, “to try to brighten the long nights, stay positive. “Highway Queen is poised to be Lane’s mainstream breakthrough. “Am I excited to spend years of my life in a van, away from family and friends? No, but I’m excited to share my songs, so they’ll reach people and help them get through whatever they’re going through. To me, that’s worth it.”