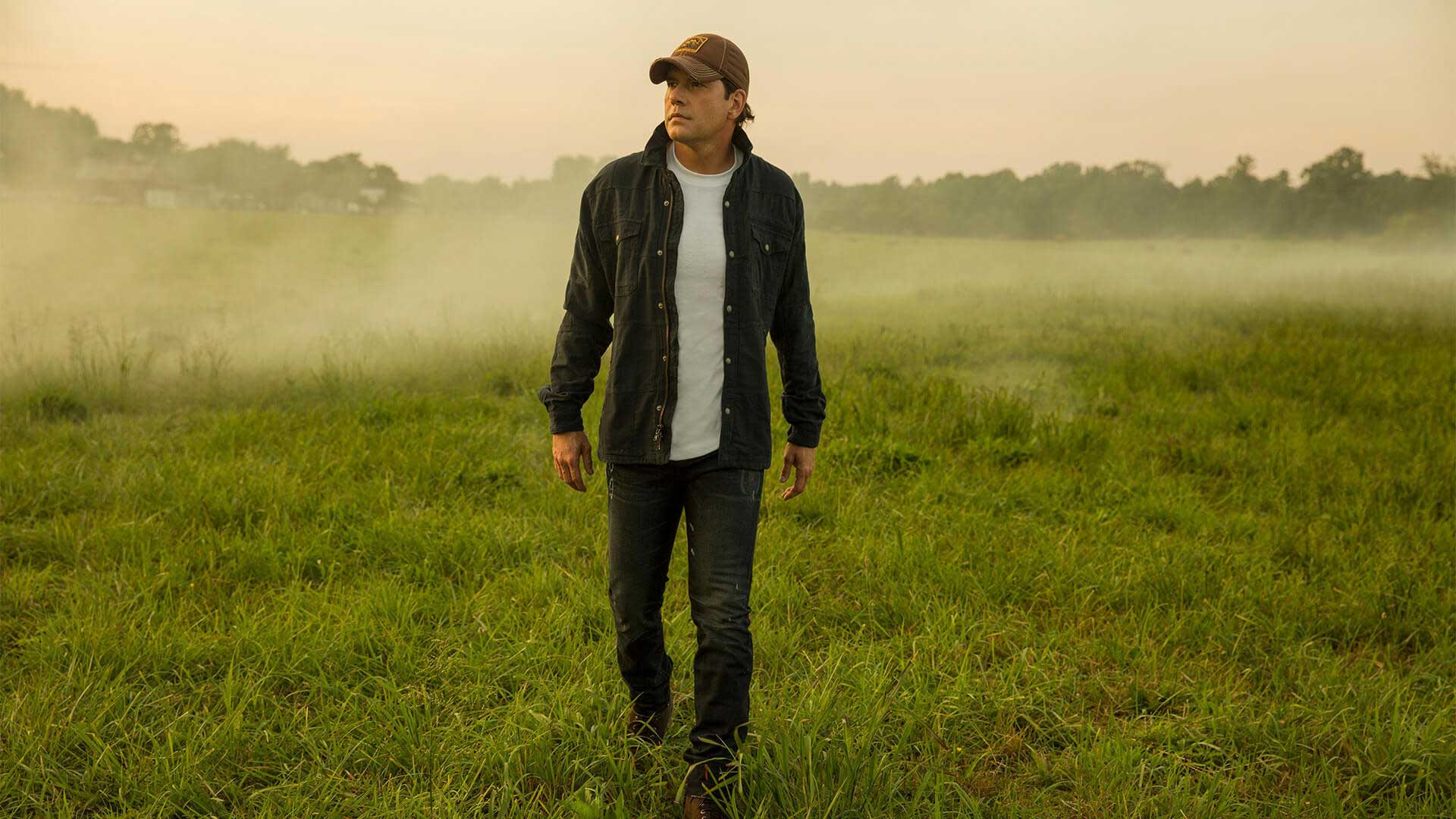 Country singer/songwriter Rodney Atkins has made a career out of writing and performing country songs that celebrate the simple life, hard work and country living. The East Tennessee native was named the Top New Male Vocalist at the 2006 ACM awards and his single “Watching You” was the Number One Song of the Decade. He’s recorded six Number One singles and another eight Top Five singles. Atkins’ most recent single, 2019’s “Caught Up in the Country,” set the record for the longest run on the country charts. On the Paramount stage, Atkins will perform new songs as well as some of the classics that have made him one of country music’s biggest stars, “If You’re Going Thru Hell (Before the Devil Even Knows),” “Watching You,” “These Are My People,” “Cleaning This Gun (Come On in Boy),” “It’s America” and “Take a Back Road.”