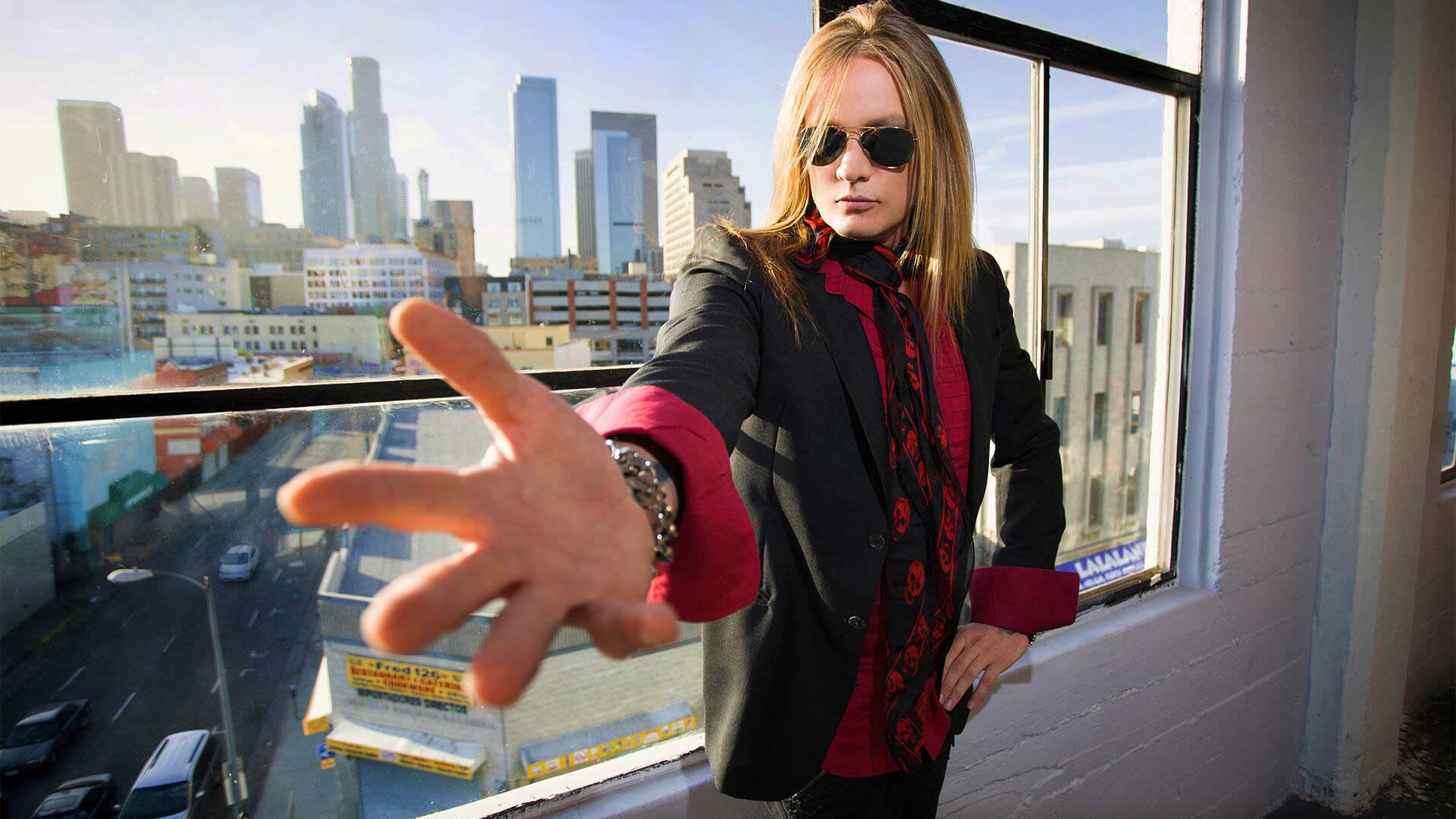 WITH SPECIAL GUEST
STITCHED UP HEART

Sebastian Bach, the iconic frontman for mainstream heavy metal / hard rock act SKID ROW is coming to the Paramount with the 32nd anniversary tour of Skid Row’s debut self-titled album. Bach and his band will perform the platinum-selling LP in its entirety.

If you didn’t dance to “I Remember You” at your High School prom, here’s a little refresher. Released in the winter of 1989, Skid Row is one of heavy rock’s most successful debut albums, debuting in Billboard’s Top 10 and going on to sell millions of copies around the world. The record transformed the band from a local New Jersey quintet into a global phenomenon whose rebellious attitude and jaw-dropping talent set the bar and tone for rock music in the late 80’s and early 90’s. Skid Row’s singles, “18 and Life,” “Youth Gone Wild” and “I Remember You,” are among the decade’s most recognizable rock anthems and still get heavy airplay on radio stations across the country.

Since his departure from Skid Row in the mid 90’s, Sebastian Bach remains one of the most relevant rock figures in pop culture today, with over 20 million records sold including three solo records. He is a TV star and actor – with appearances on “Gilmore Girls,” “Trailer Park Boys,” and other popular TV shows, acting stints on and off Broadway, and a published memoir, “18 And LIFE on Skid Row.”