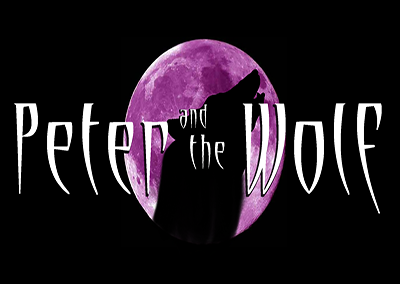 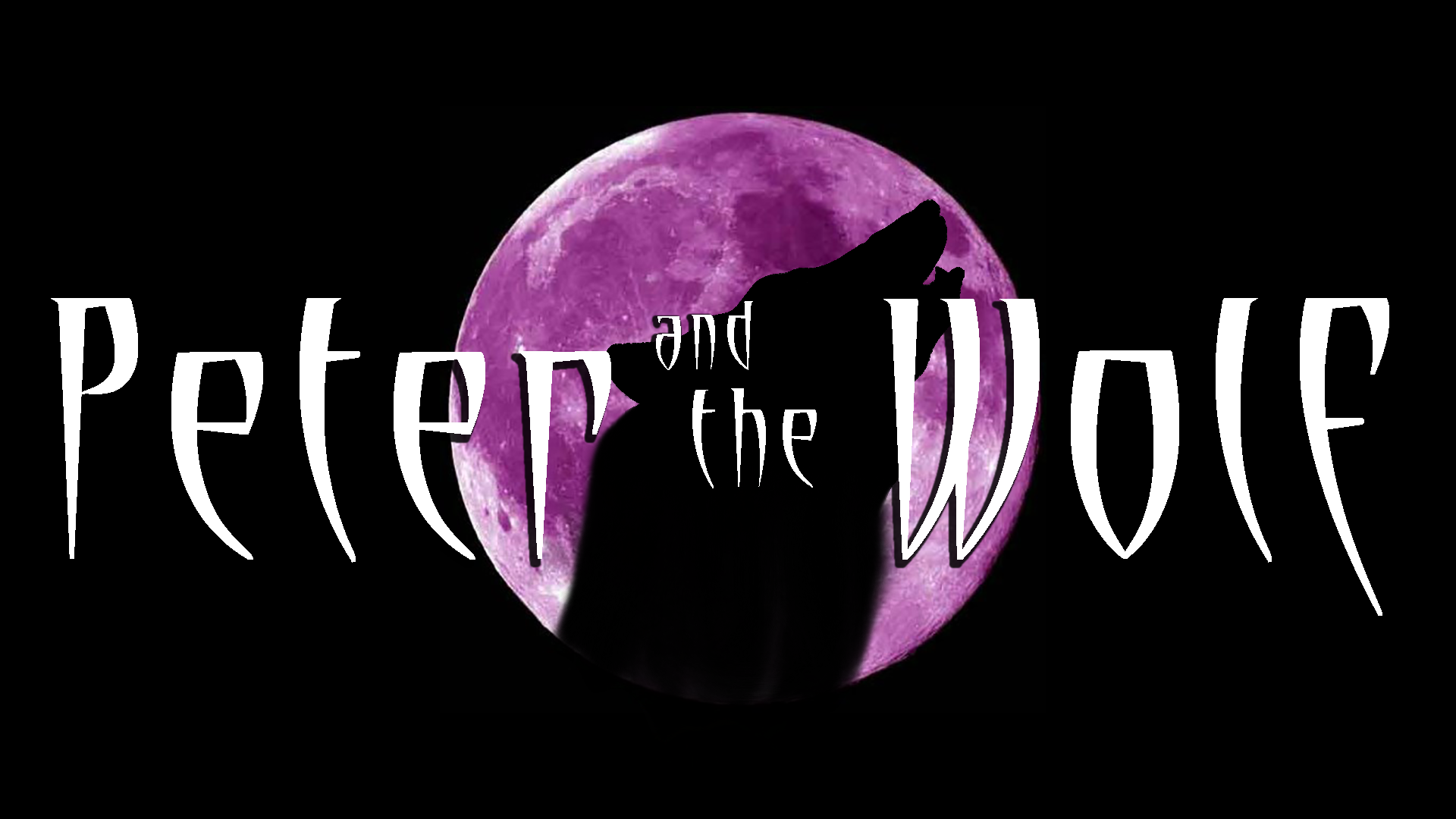 Peter and the Wolf

This year’s interactive family and school concerts will feature Prokofiev’s beloved “Peter and the Wolf” and Haydn’s “Toy Symphony”.  Former Barter actor Rick McVey will join our orchestra to tell the always captivating story.  As with all SOTM concerts children and students receive free admission.