Woodwinds and All That Jazz 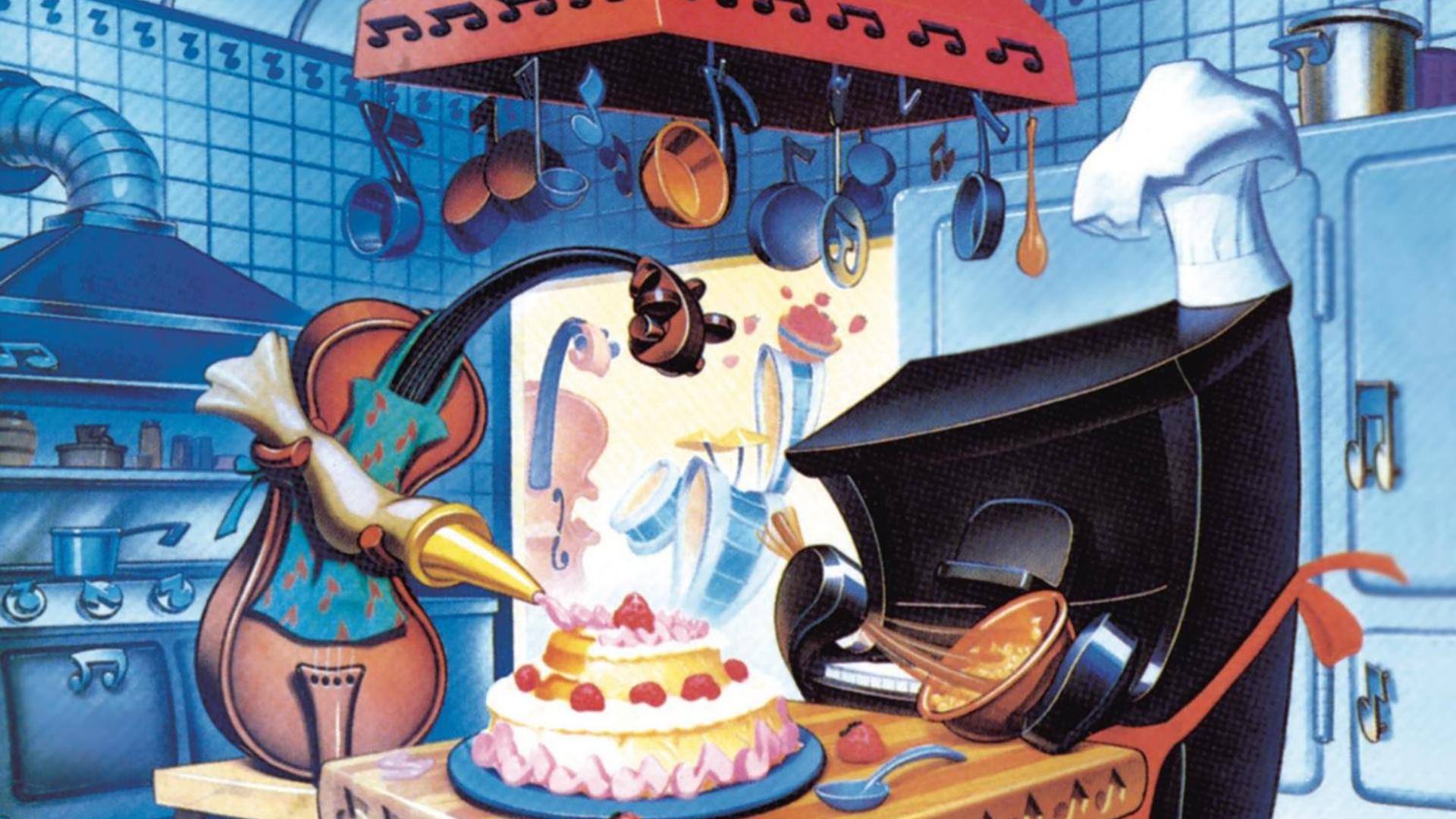 Woodwinds and All That Jazz

Follow Woodwinds and All That Jazz
+ Google Calendar+ iCal Export