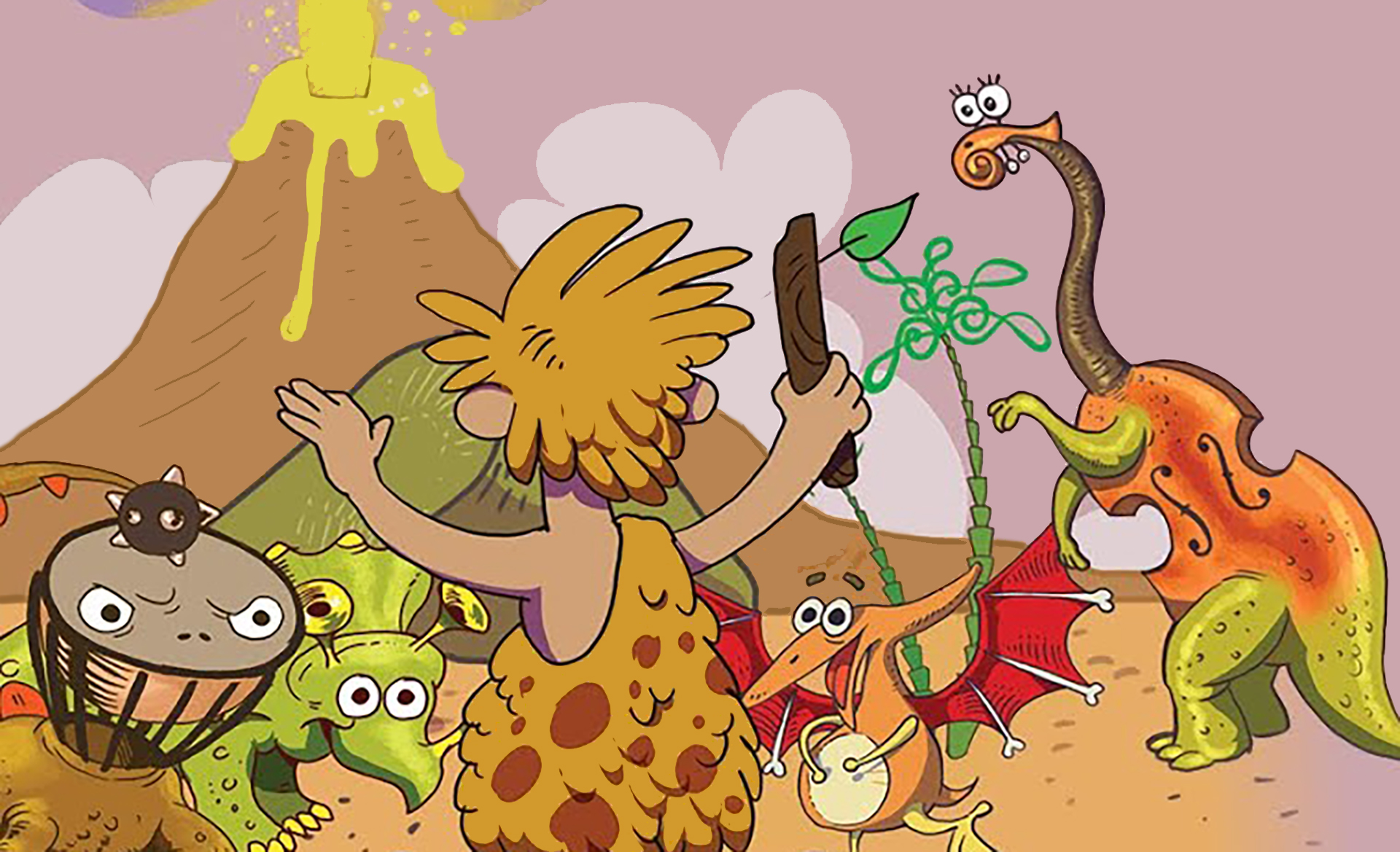 When Instruments Roamed the Earth

And now you can see them perform When Instruments Roamed the Earth on stage and Paramount Bristol!

Follow When Instruments Roamed the Earth
+ Add to Google Calendar