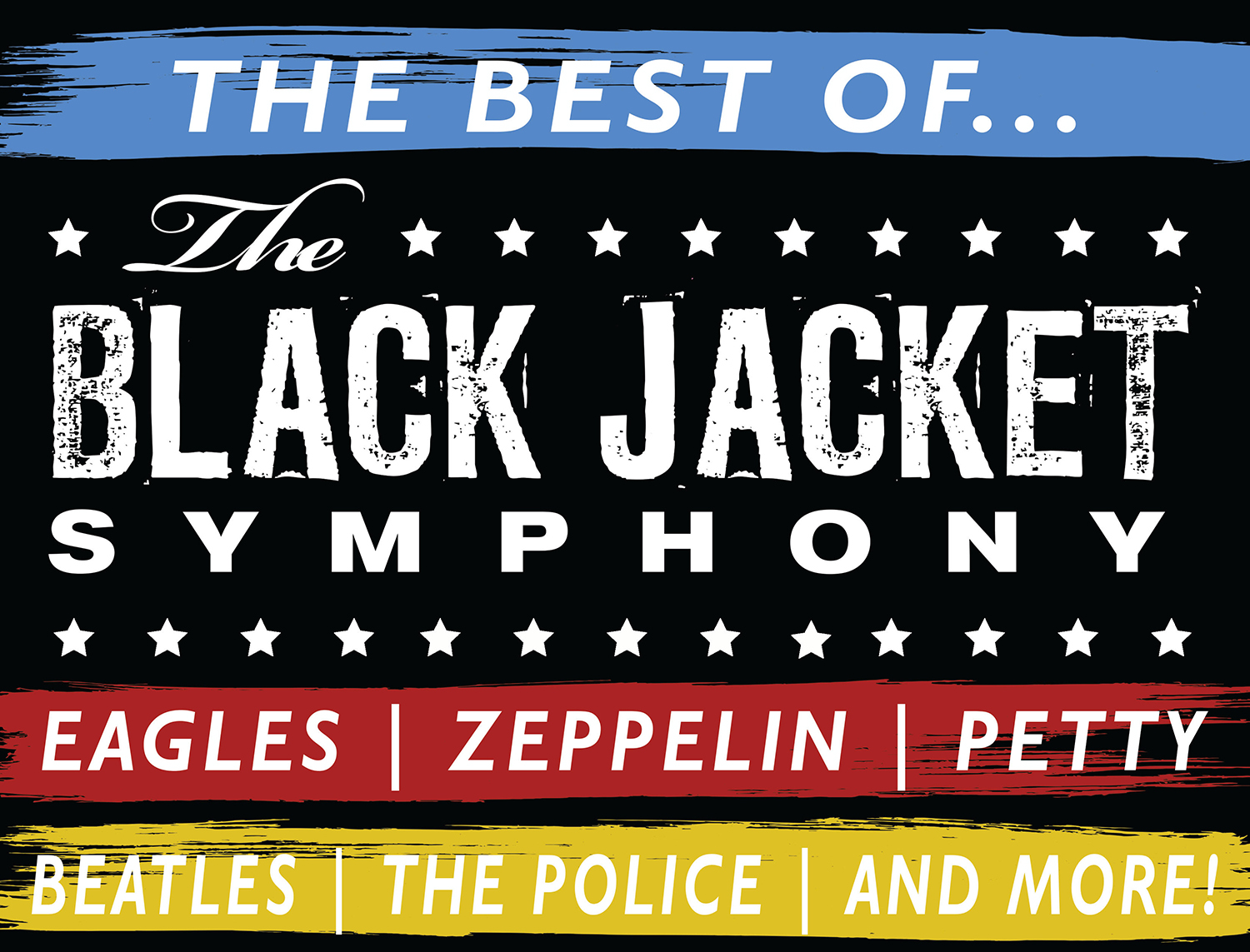 Released in 1983, Synchronicity is the most successful album from The Police selling over 8 million copies. It includes the hit singles “Every Breath You Take”, “King of Pain”, “Wrapped Around Your Finger”, and “Synchronicity II”. At the 1984 Grammy Awards the album was nominated for a total of five awards, including Album of the Year, and won three. Rolling Stone magazine considers it one of the 100 Best Albums of the Eighties and the 500 Greatest Albums of All Time. In 2009, Synchronicity was inducted into the Grammy Hall of Fame. And now you can see the Black Jacket Symphony recreate the album just as you listened to it on your turntable or in your cassette deck, live on stage at the Paramount Bristol.