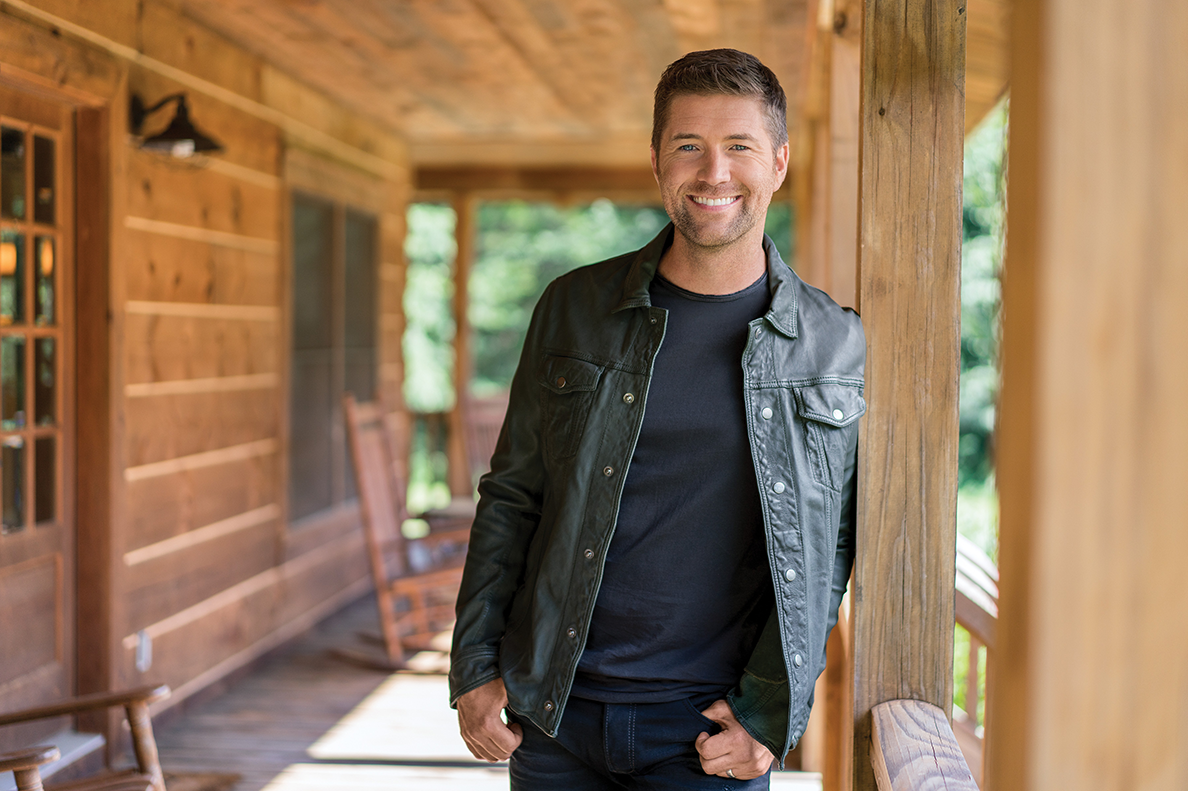 Multi-platinum MCA Nashville recording artist Josh Turner is one of country music’s most recognizable hit-makers. With a rich, deep voice and distinctive style, Turner has sold more than 12.5 million units, is a disciple of traditional country music and one of the youngest members of the esteemed Grand Ole Opry.  From his 2003 platinum-selling debut Long Black Train to his most recent 2017 Billboard No. 1 release, Deep South, Turner has garnered multiple GRAMMY, CMA, and ACM nominations. Turner’s hits include “Your Man,” “Why Don’t We Just Dance,” “Firecracker,” “Would You Go with Me,” “All Over Me,” and “Time Is Love,” the most played country song of 2012.

Rolling Stone declares that Turner, with his “river deep baritone,” delivers an “eagerly awaited album from a country purist.” PEOPLE Magazine says the “Nashville veteran flaunts his deep bass” on Deep South and that the album is “an ode to down-home staples, from finding that perfect love on ‘Hometown Girl’ to savoring the laid-back life on the title track.”