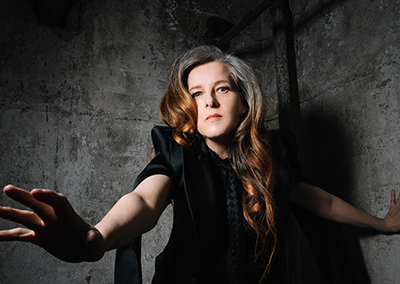 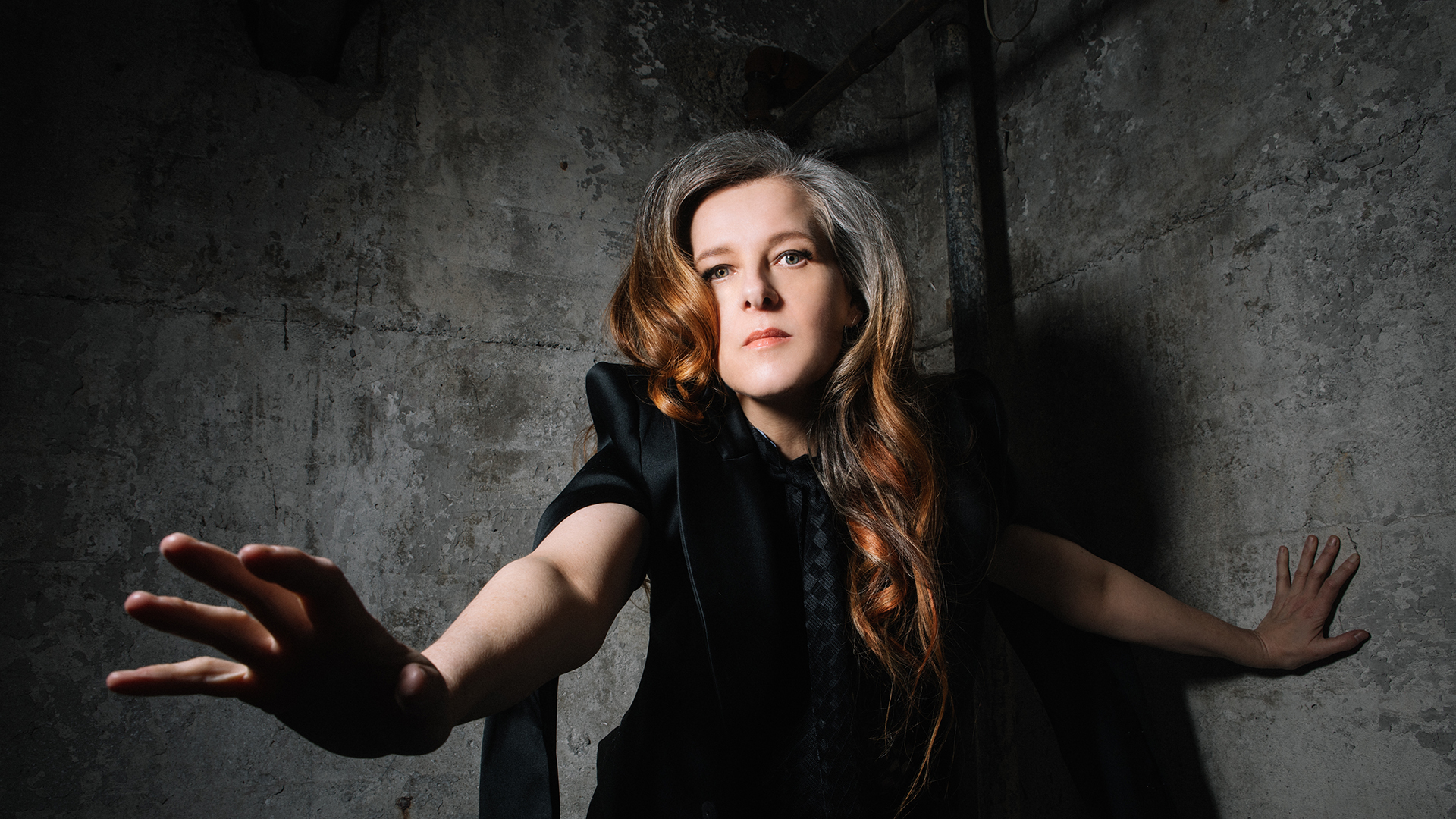 Neko Case steps out, cutting the sky and singing the stars, spinning fury and mercy as she goes. She loves the world and wears her heart on her sleeve, but she might eat it before you get to thinking it belongs to you. Wild Creatures pulls together some high points of feral joy from twenty-one years of solo work by Neko Case. The Virginian marked Neko’s debut as a solo artist in 1997. She delved into darkness in 2000 with Furnace Room Lullaby, scrawled Blacklisted in 2004 and recorded The Tigers Have Spoken live the same year. In 2006, she dreamed Fox Confessor Brings the Flood, and in 2009 unleashed Middle Cyclone. She plumbed her own life in 2013 for The Worse Things Get, the Harder I Fight, the Harder I Fight, the More I Love You, and raised hell in 2018 with Hell-On.

Now in her third decade of recording under her own name, she’s just getting started. She’s doing it on her own terms, but the legacy she’s building is one that can stand up to music made by any other solo artist in her lifetime. Don’t look away; you never know what might happen. “I’m just trying,” she says, “to be myself as hard as I can.” 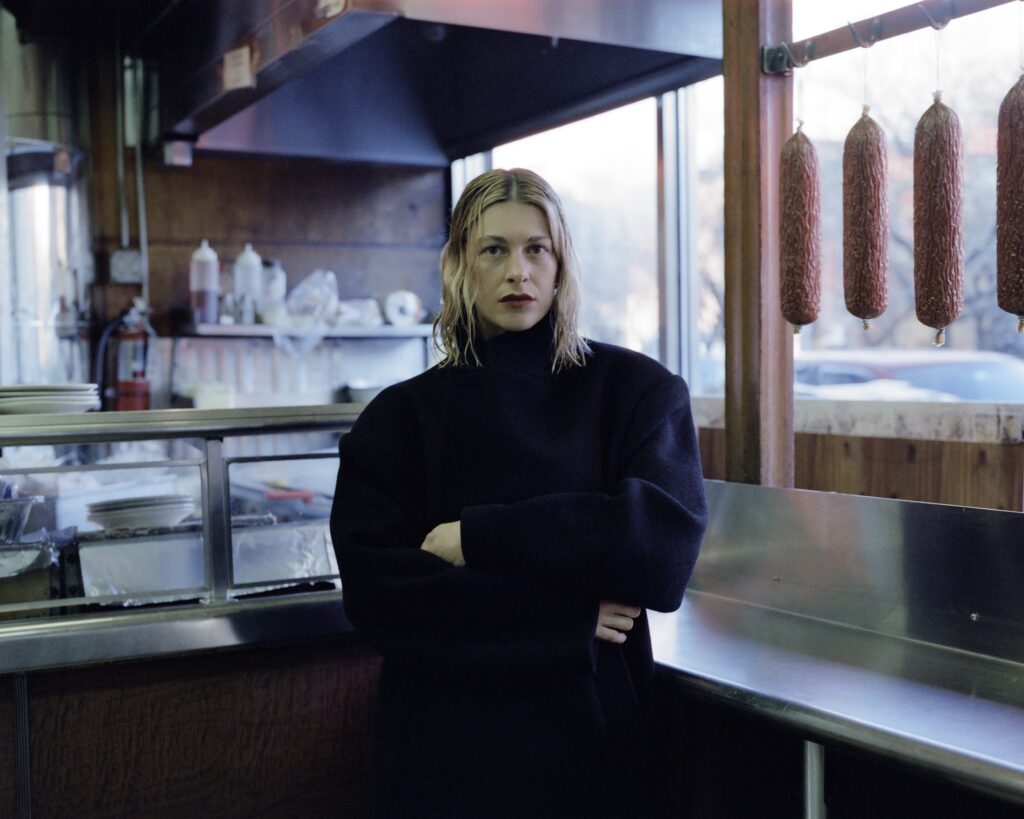 Doors open at 6:30 pm. Our Box Office opens 2 hours before showtime. For shows not already sold out, tickets will be available at the door on the day of show for an additional cost of $5 (+tax and service fee). BUYER BEWARE! Third party tickets (StubHub, eTix, VividSeats, etc.) will NOT be honored. Tickets are available via paramountbristol.org or our Box Office ONLY.  All sales are final. Refunds and exchanges are not permitted.  Outside food and drinks are not allowed.