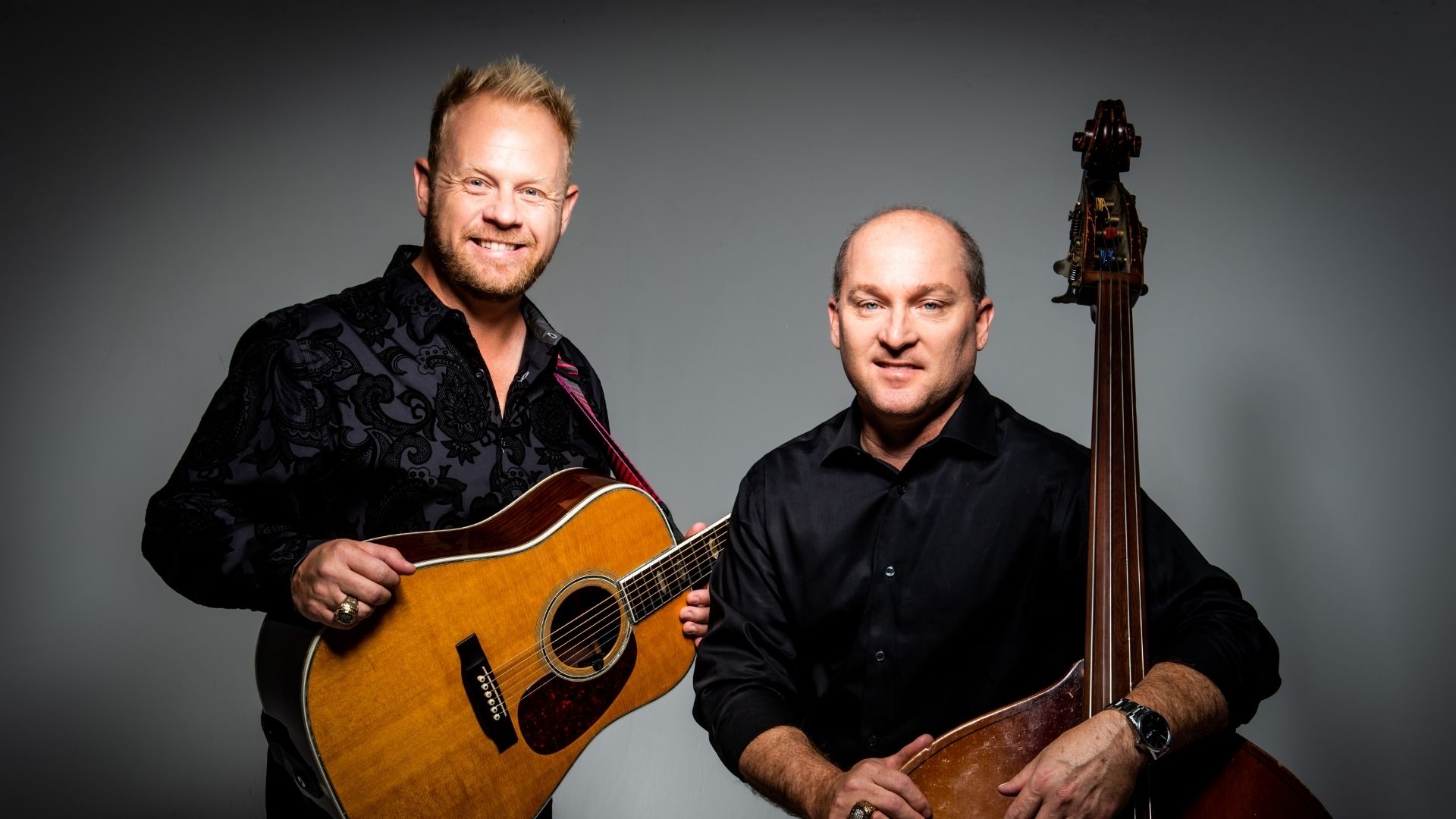 Another Evening with Dailey & Vincent

You wanted them back, we invited them back, they said they would come back!  Bluegrass music veterans Jamie Dailey and Darrin Vincent are coming back to Bristol! The new members of the Grand Ole Opry have been performing together for nearly 20 years and always give a memorable performance when they’re on The Paramount stage.

Jamie Dailey grew up singing and playing with family and regional groups in Kentucky and got his big break as the lead vocalist and guitarist for Doyle Lawson and Quicksilver in 1999. Darrin Vincent has performed with his sister, Rhonda Vincent (known as The Queen of Bluegrass) since the age of 6 and was a longtime member of Ricky Skaggs’ band, Kentucky Thunder.

Grammy Award nominated Dailey & Vincent have released numerous albums – all have charted on at least one Billboard albums chart. The group won a Dove Award for Best Bluegrass Album with “Singing From the Heart” in 2011.