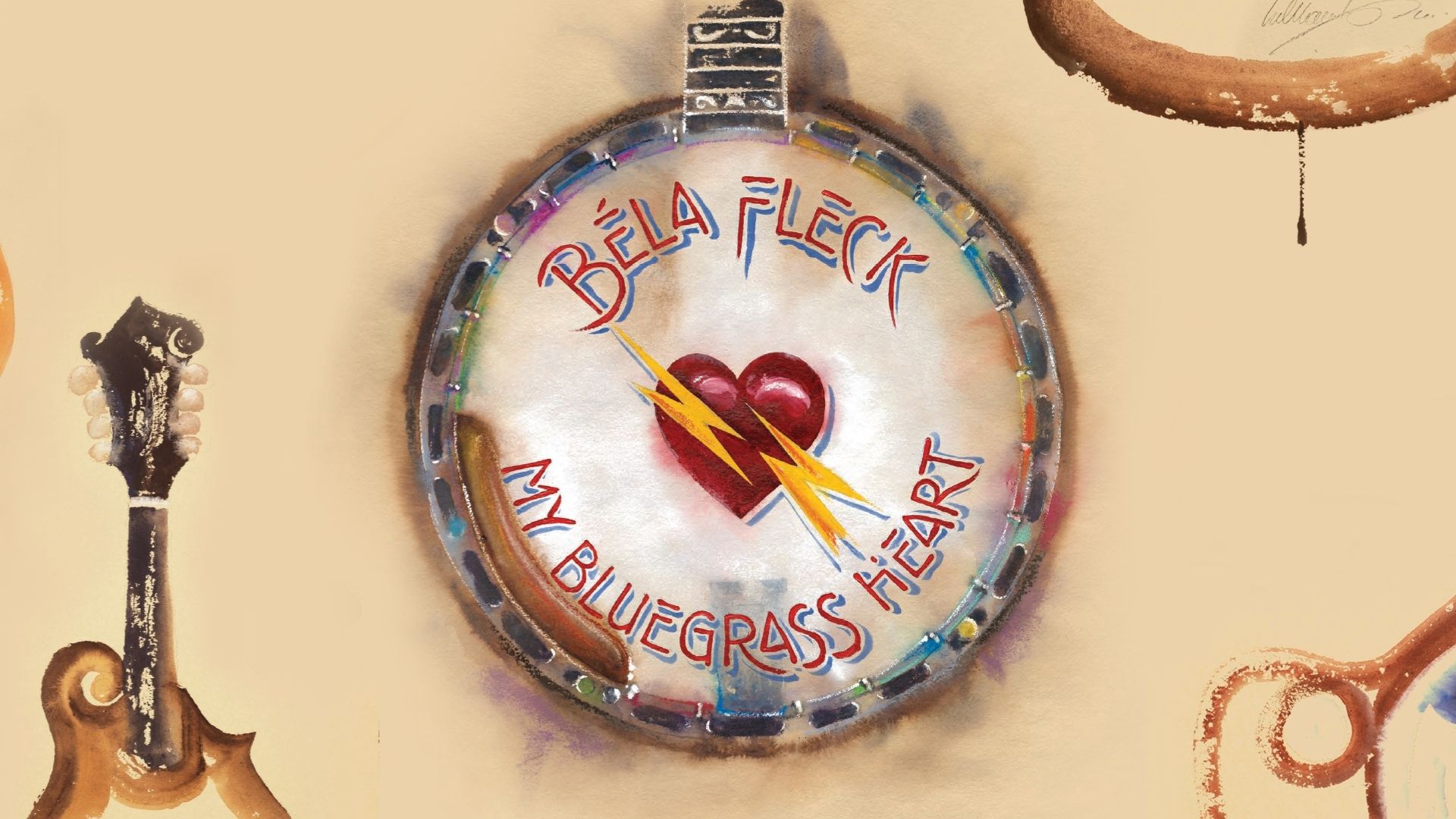 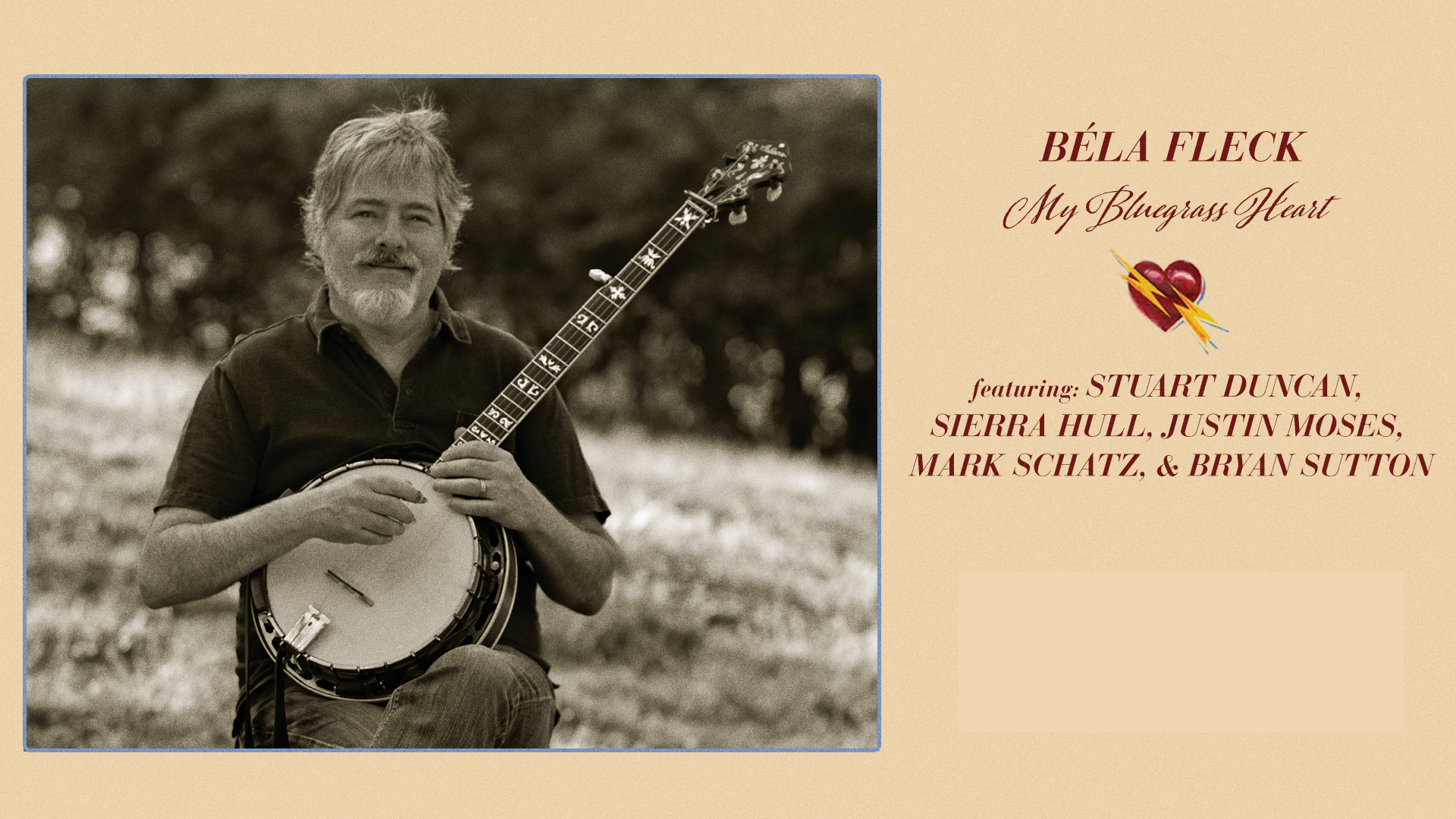 Born in New York City and named for the classical giants Bartok, Webern, and Janacek, Béla Anton Leos Fleck first tuned into his musical soul through TV, radio and a lucky encounter on a train ride (just after having received his first banjo from his grandfather) with a banjo player who saw the instrument young Béla was toting, tuned it up, and pointed him to Pete Seeger’s book How To Play The Five-String Banjo. A move to Kentucky some years later immersed him in the sound’s heartland, and led to a spot in the acclaimed progressive bluegrass band New Grass Revival. That stint, in turn, led to the Drive album (now often considered a classic) and the collection of Fleck’s core group of bluegrass comrades, including mandolinist and fellow New Grass Revivalist Sam Bush, guitarist Tony Rice, fiddle player Stuart Duncan, bassist Mark Schatz and dobro player Jerry Douglas, who all (except for Rice, who passed away in 2020) appear on Drive, Bluegrass Sessions, and now, My Bluegrass Heart.

“Victor Wooten would lay down thick and dirty bass grooves throughout the night, while Bela Fleck creates sounds with the banjo that are seemingly impossible. No matter what style they are playing, each is at the absolute highest level of craftsmanship on his instrument.” – Glide Magazine