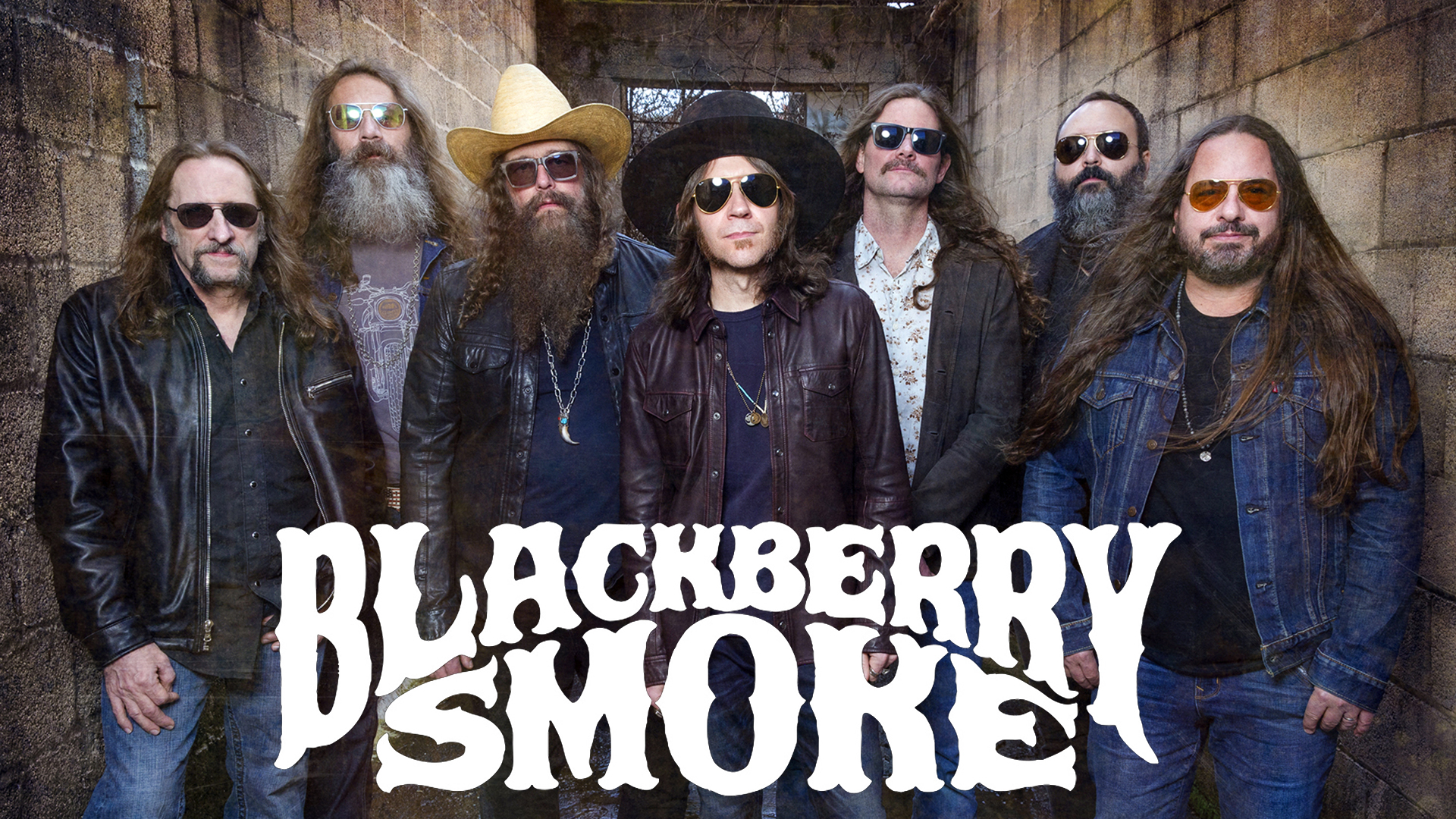 Blackberry Smoke — vocalist/lead guitarist Charlie Starr, guitarist/vocalist Paul Jackson, bassist/vocalist Richard Turner, drummer Brit Turner, and keyboardist Brandon Still – are celebrating their 20th anniversary this year. Over the years, the band’s toured with ZZ Top, Zac Brown Band, and Eric Church, while the group’s last four full-lengths reached the top 10 of the Billboard country charts, with two of these albums (2015’s Holding All The Roses and 2016’s Like An Arrow) landing at No. 1.

Their latest release, You Hear Georgia, reinforces that the band members have come so far together because they also can rely on one another for support and creative direction, no matter what the circumstances. “Having played music together for so long, it does become a sort of a telepathic thing, where we all are nodding our head at the same time, like, ‘A-ha, I know what this feels like,’ or what it should feel and sound like,” Starr says. “That’s what makes it so enjoyable to be in a band: to play with the same dudes decade after decade,” he adds. “Because when you land on something that works to you, you don’t want to stop. You want to keep doing it.”