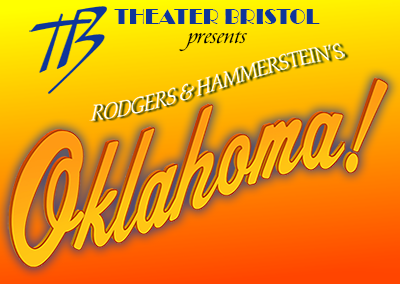 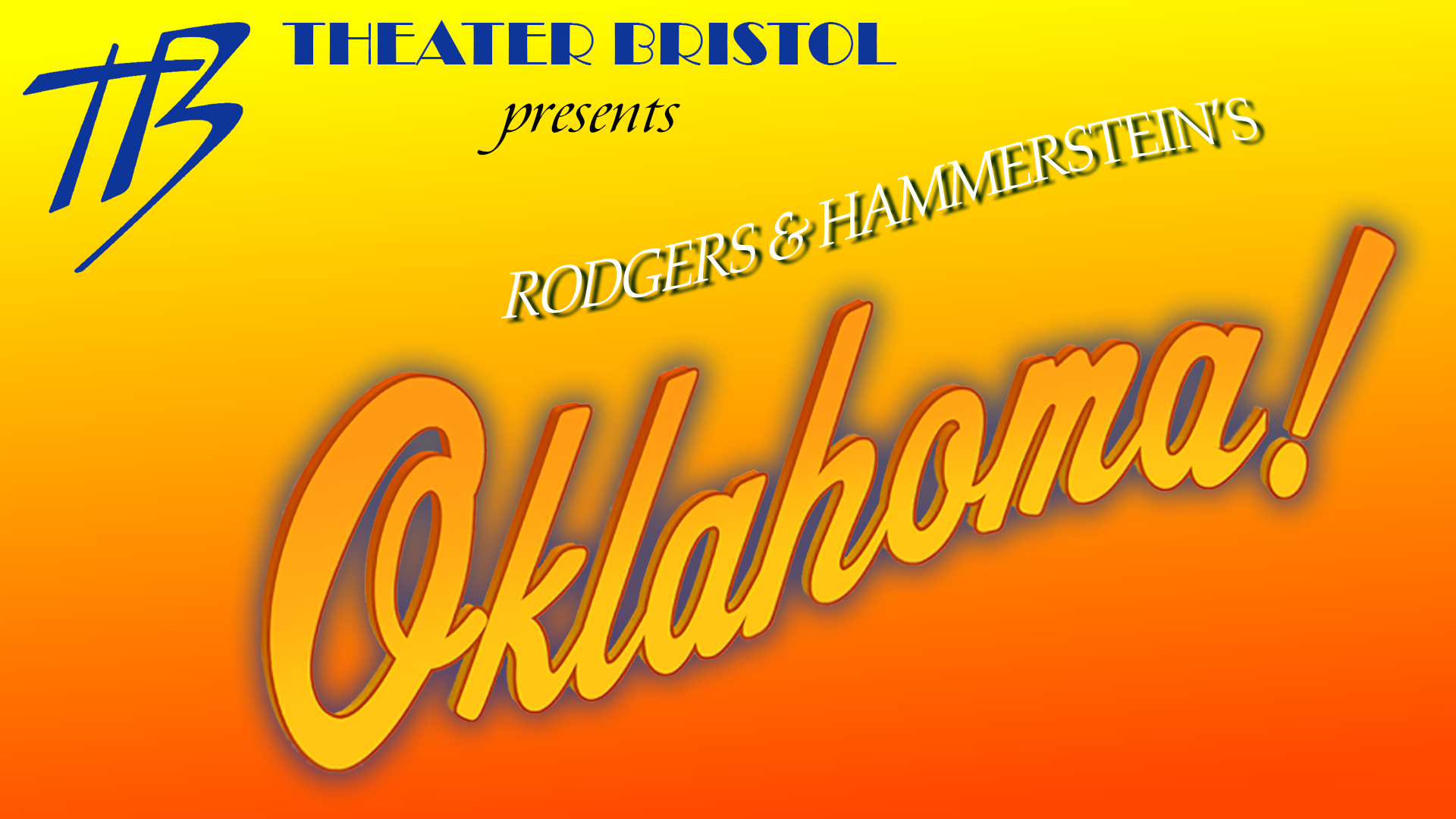 Musical favorites Oh, What A Beautiful Mornin’, People Will Say We’re In Love, the catchy The Surrey With The Fringe On Top, and epic Oklahoma, fill the prairie air with talent from around the region.

“In a Western territory just after the turn of the 20th century, a high-spirited rivalry between local farmers and cowboys provides a colorful background for Curly, a charming cowboy, and Laurey, a feisty farm girl, to play out their love story. Their romantic journey, as bumpy as a surrey ride down a country road, contrasts with the comic exploits of brazen Ado Annie and hapless Will Parker in a musical adventure embracing hope, determination and the promise of a new land” (concordtheatricals.com).

With music by Richard Rodgers, book and lyrics by Oscar Hammerstein II, and original choreography by Agnes de Mille, the musical was based on the play “Green Grow the Lilacs” by Lynn Riggs. “Oklahoma! was greeted by critics and audiences alike as a watershed – the first successful truly unified musical, in which all creative elements worked together to support the story. The Hamilton of its day, the show elevated the art form of musical theatre and kicked off a Golden Age of American musicals that lasted for several decades. Oklahoma! won numerous awards, from a special Pulitzer Prize to the 2019 Tony Award for its innovative Broadway revival” (rodgersandhammerstein.com).

Oklahoma! is directed by Kenn Naegele, most recently director of Theatre Bristol’s Elf The Musical, The Wizard of Oz, Chitty Chitty Bang Bang, and ANNIE, with music direction by Bandy Brownlee, choreography and costume design by Camille Gray, and set design by Luke Gray.

Our Box Office opens 2 hours before each showtime. For shows not already sold out, tickets will be available at the door on the day of show for an additional cost of $5 (+tax and service fee). BUYER BEWARE! Third party tickets (StubHub, eTix, VividSeats, etc.) will NOT be honored. Tickets are available via paramountbristol.org or our Box Office ONLY.  All sales are final. Refunds and exchanges are not permitted.  Outside food and drinks are not allowed.