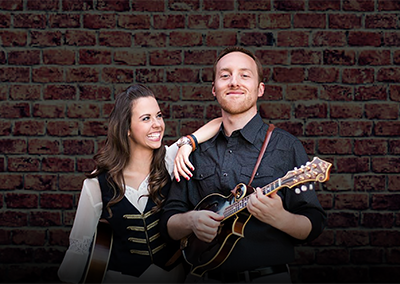 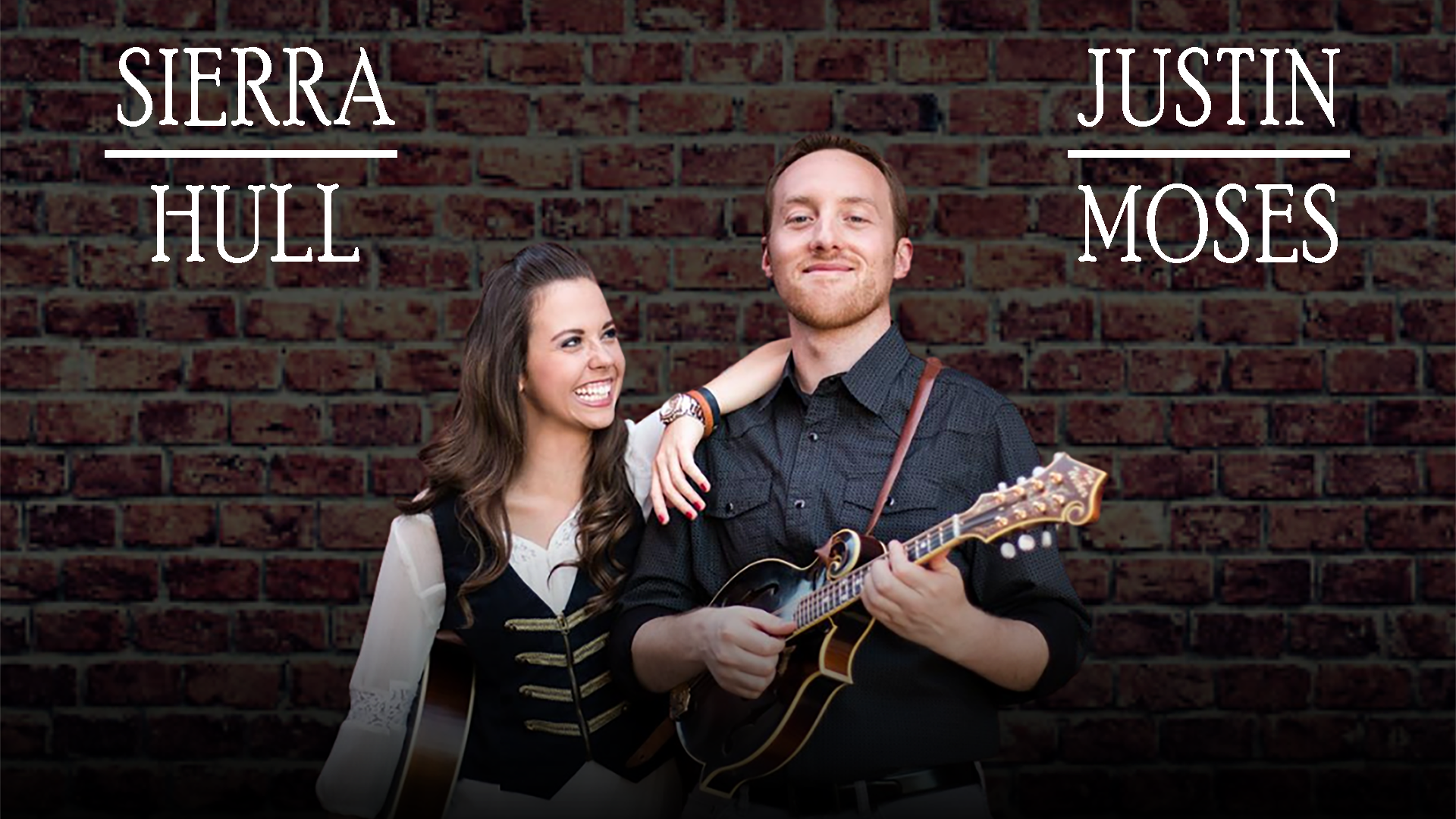 Sierra Hull’s positively stellar career started early. That is, if you consider a Grand Ole Opry debut at age 10, called back to the famed stage a year later to perform with her hero and mentor Alison Krauss to be early. She played Carnegie Hall at 12; at 13 signed with Rounder Records and issued her debut, Secrets, and garnered the first of many nominations for Mandolin Player of the Year. She played the Kennedy Center at 16 and the next year became the first bluegrass musician to receive a Presidential Scholarship at the Berklee College of Music. As a 20-year-old, Hull played the White House. She found inspiration in Krauss, Ricky Skaggs, and Sam Bush. And, just as importantly, affirmed her own sense of identity in the album covers of Rhonda Vincent, the queen of bluegrass.

Justin Moses is an award-winning multi-instrumentalist celebrated as one of the most versatile musicians in all of acoustic music. A prominent Nashville session musician, he has appeared on stage or in the studio with an endless list of diverse artists such as Alison Krauss, Del McCoury, Garth Brooks, Emmylou Harris, Brad Paisley, Vince Gill, Bruce Hornsby, Béla Fleck, Peter Frampton, Rosanne Cash, Marty Stuart and Barry Gibb among many others. In 2018 and 2020 he was named Dobro Player of the Year by the International Bluegrass Music Association.

Doors open at 6:30 pm. Our Box Office opens 2 hours before showtime. For shows not already sold out, tickets will be available at the door on the day of show for an additional cost of $5 (+tax and service fee). BUYER BEWARE! Third party tickets (StubHub, eTix, VividSeats, etc.) will NOT be honored. Tickets are available via paramountbristol.org or our Box Office ONLY.  All sales are final. Refunds and exchanges are not permitted.  Outside food and drinks are not allowed.