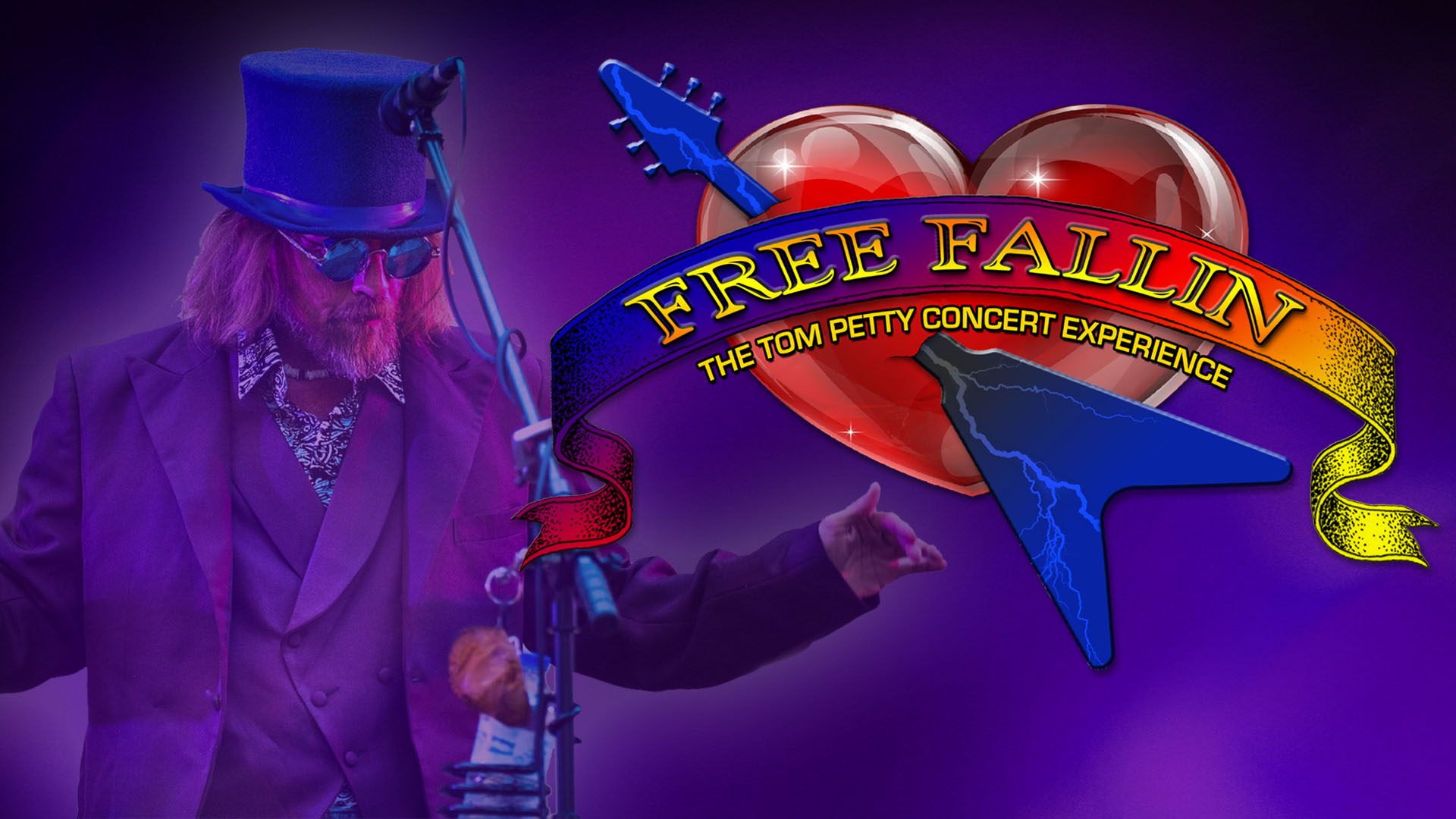 Tom Petty and The Heartbreakers are one of the biggest chart toppers in rock history, amassing dozens of hits and performing sold out shows for four decades. Free Fallin’ has successfully toured the country for almost 15 years and played before thousands of fans at festivals, fairs, venues, and concerts. Along the way they have evolved into a complete and spectacular live music production. Their show, featuring all the best hits of Tom Petty, includes the instruments and costumes that re-create the authentic experience of a real Tom Petty concert! Their 2018 “Broken Hearted Tour” played more than 90 shows in 15 states, and included an invitation to play for Tom Petty’s “Birthday Weekend” in his hometown of Gainesville, FL, where thousands of people from all over the world gathered to celebrate his music. The 2019 “Legacy Tour” played almost 20 states, and their current “For Real Tour” has them playing big stages throughout the country. Free Fallin’ gives you rock fans what you want – Tom Petty’s greatest hits – the ones you know and love. Sing along as they pay tribute to one of the greatest songwriters in rock music!