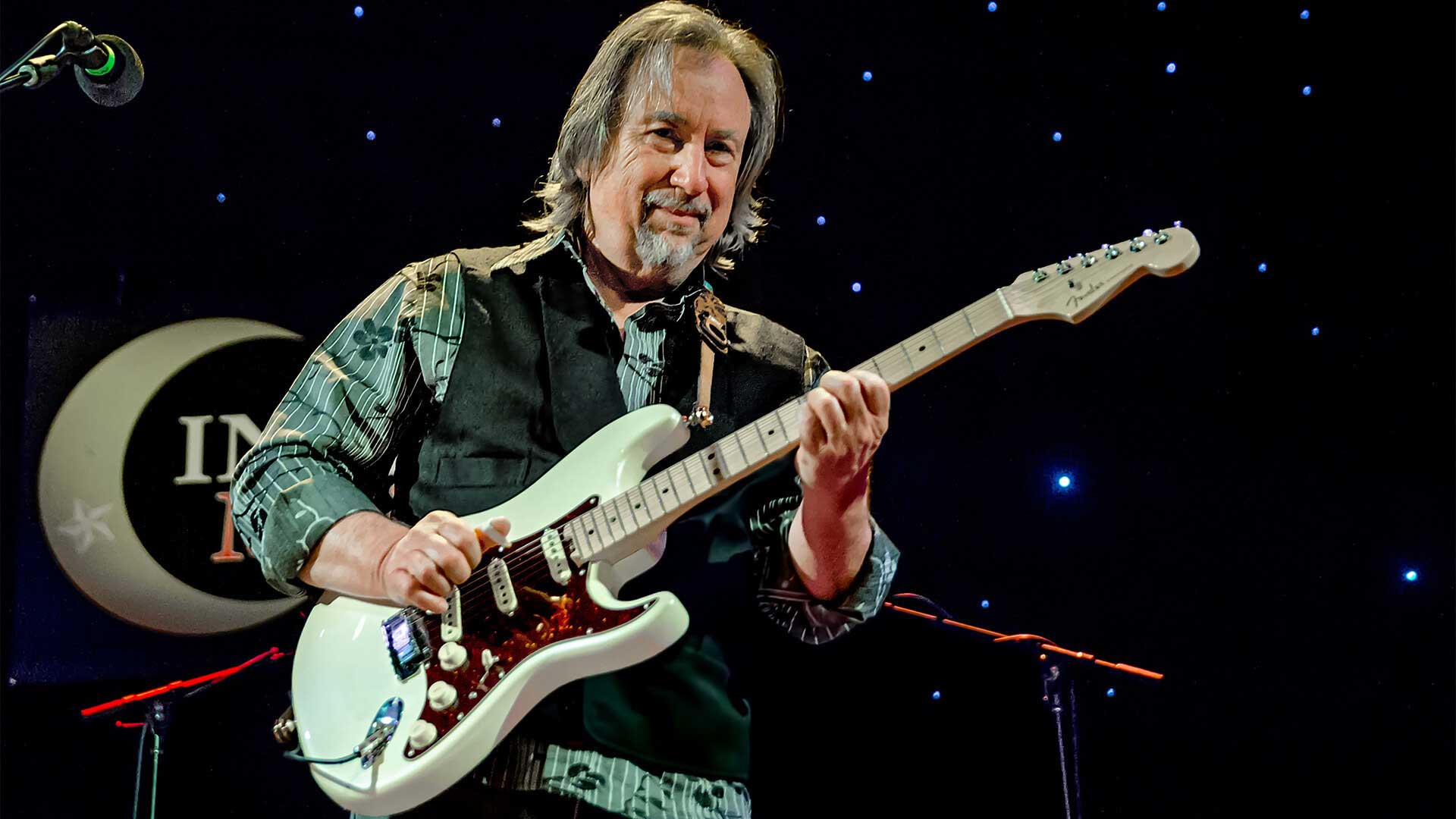 An Evening with Jim Messina

Jim Messina has spent the last 50 years writing and singing folk, rock and country music that has left an indelible mark on the music world. Few musical artists résumés list membership in a band inducted into the Rock & Roll Hall Of Fame (Buffalo Springfield); fewer still can lay claim to being a founding member of the seminal band credited with creating Country Rock (Poco); and only one artist can include all the above in addition to being one half of the most successful duo of the 1970s (Loggins & Messina). Such is the lasting legacy of Jim Messina. His songs, “Your Mama Don’t Dance,” “Thinking of You,” “You Better Think Twice,” “Listen to a Country Song,” “Angry Eyes,” and “Watching the River Run” were all bona fide hits at the top of the charts. A supremely talented guitarist, Messina, and the newly formed Poco’s debut album, Pickin’ Up The Pieces is the only debut album ever to receive a perfect rating from Rolling Stone Magazine; the landmark album laid the blueprint for the then new musical genre uniting country with rock music and it blazed the pathway for future multi-million selling artists like the Eagles. Loggins & Messina sold sixteen million albums, became one of rock’s biggest live draws, and cemented their legacy as one of the most successful recording duos ever. As a solo artist, he has recorded four critically acclaimed solo albums.

Imagine a medley of “Traveling Blues,” “House on Pooh Corner” and “Thinking of You” with Messina’s voice harmonizing perfectly with the band, right here on the Paramount Bristol stage.

“Messina is like a fine wine, he just gets better as he ages. If you get the chance to seen him play anywhere do so.” – New England Rock Review