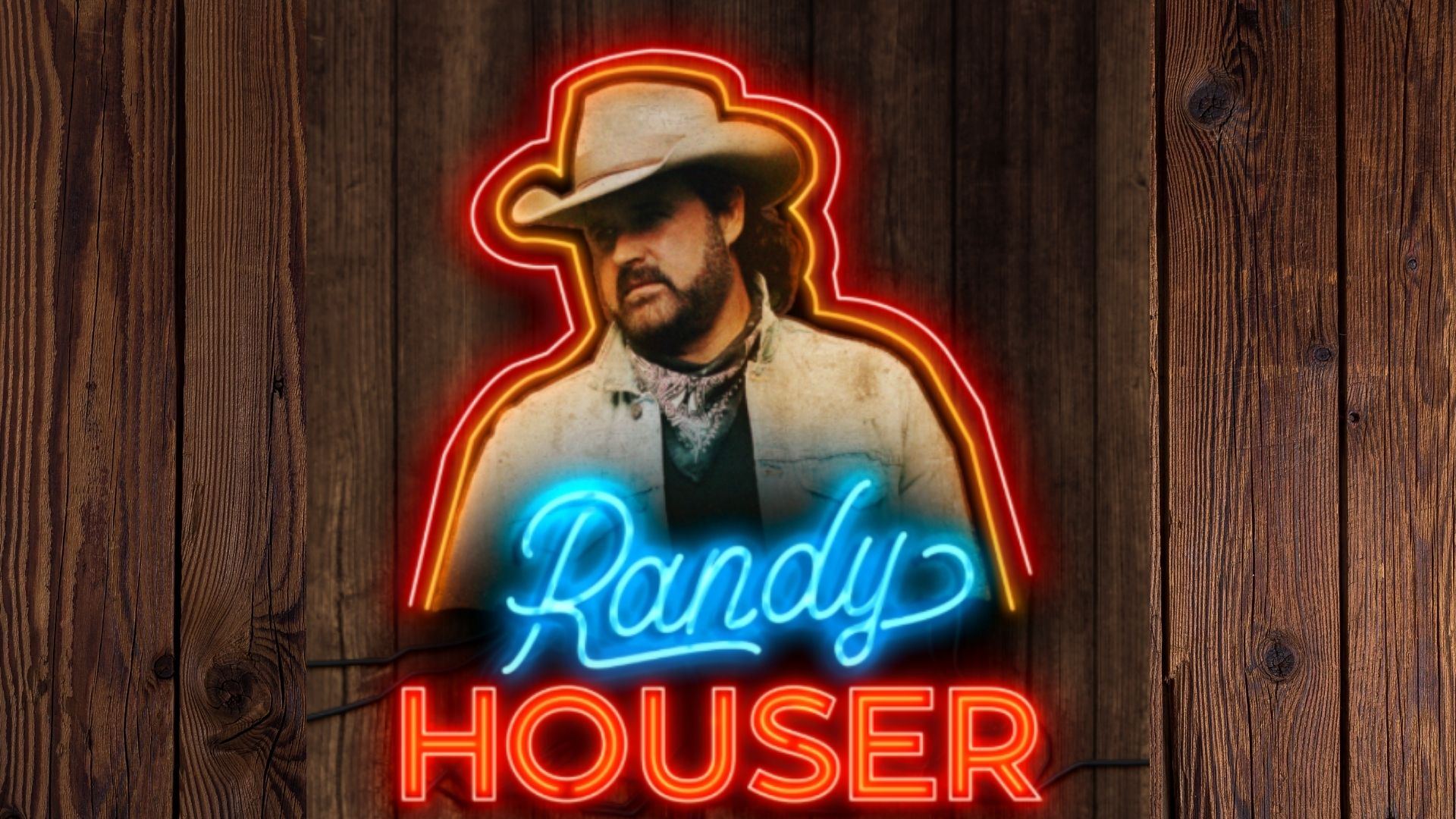 Platinum selling artist Randy Houser first hit the country music charts in 2008 with “Anything Goes,” as his first charting single appearing on the album of the same name. Since then Houser has released five studio albums, several number one hits. Songs like “How Country Feels,” and “Like a Cowboy” helped Houser rack up multiple CMA and ACM Award nominations. Houser taught himself how to play the guitar and got his start as a songwriter, penning tunes like “Honky Tonk Badonkadonk” for Trace Adkins and “Back That Thing Up” for Justin Moore.