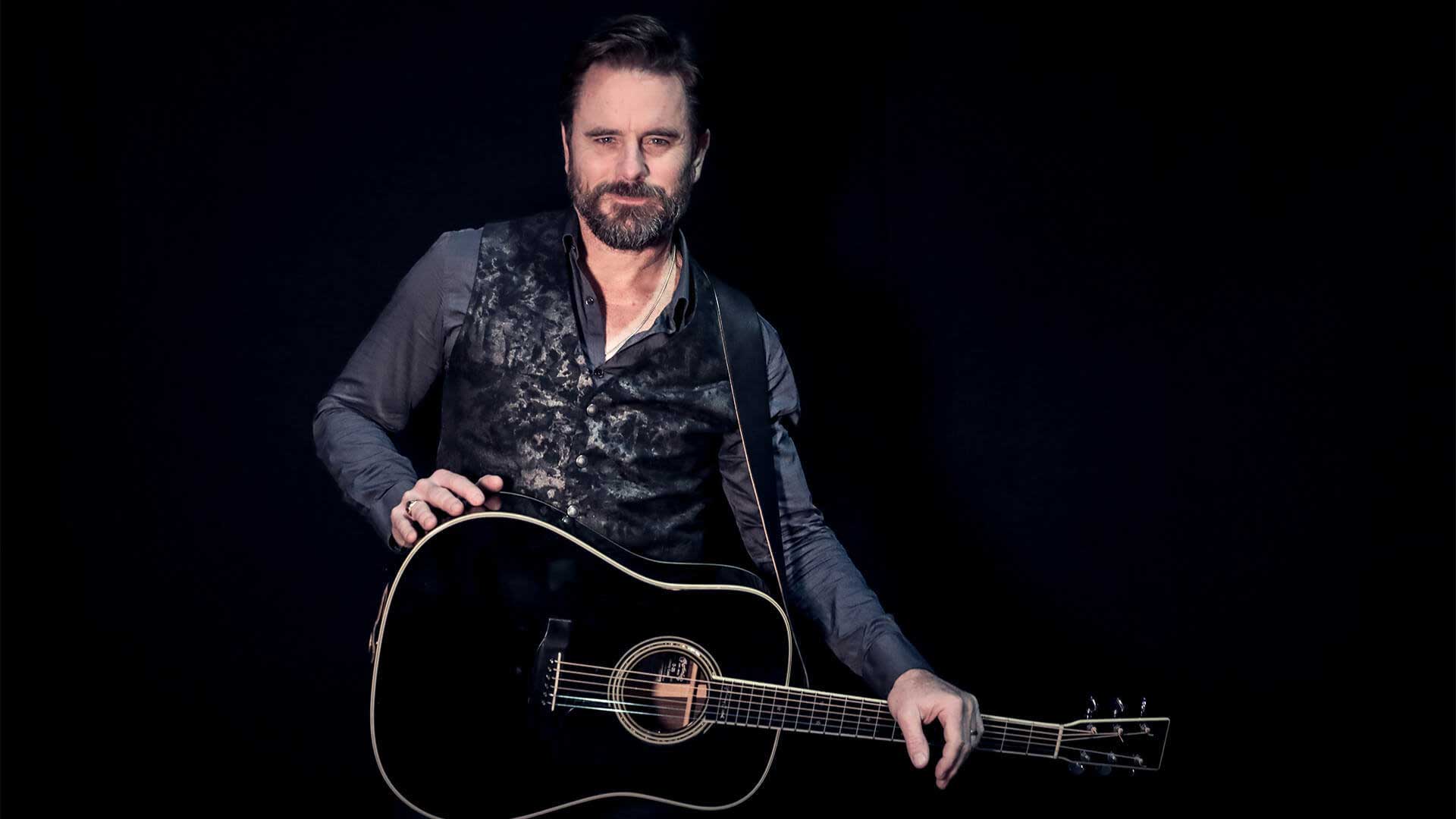 Postponed – new date to be announced soon. Actor-Singer-Songwriter Charles “Chip” Esten is a household name thanks to his role as Deacon Claybourne on the hit television show NASHVILLE. He balances acting, with roles in numerous films and TV shows including “Whose Line is it Anyway” and “The Office,” with a longstanding passion as a singer/songwriter. The success of ‘Nashville’ recharged his musical career and Esten has performed hundreds of live concerts around the world, and appeared at the Grand Ole Opry more than 100 times. Fresh off a sold out UK tour, Esten comes to Bristol with a trio where he will play original and “Deacon” songs, tell stories, and probably melt a few hearts. Don’t miss this night of stellar music.