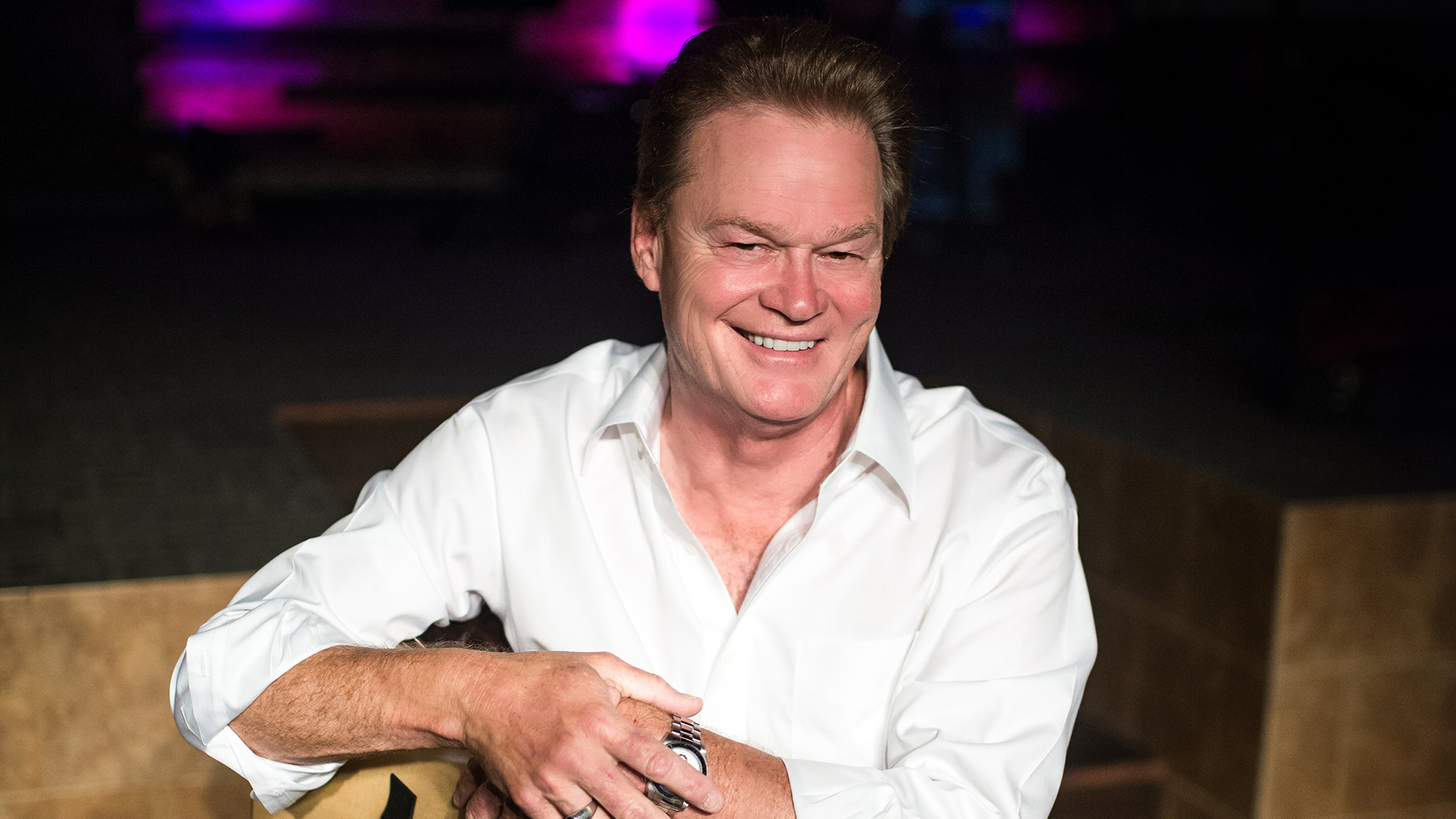 Doug Stone found his mark in music as a lonesome baritone balladeer, although he was very adept at hard-up-tempo country. Doug began at age five learning guitar from his mother an avid singer and guitarist. At age seven he was given the opportunity, by his mother, to open for Loretta Lynn.  That’s where it all began.  Doug had already past the age of 30 when a Nashville manager paired him up with Epic, his first record label. He debuted in 1990 with the single, “I’d Be Better Off (In a Pine Box),” the first release from his 1990 self-titled debuted album “Doug Stone” for Epic records.  32 years, 8 #1 singles, 15 Top 5 singles, and millions and millions of album sales later- Doug Stone – the singer of timeless country hits like “A Jukebox with a Country Song” and “In a Different Light” is still running the roads performing to dedicated fans all across the nation. Sharing his testimony of a close relationship with the Lord after years of alcohol abuse, a nearly 5 years sober Stone is at the top of his game once again. With a new project of re-recorded hits slated for release in 2022, Doug Stone continues to produce pure country gold, and he brings it all to the Paramount Bristol stage in July!